Elliot turned four a couple of weeks ago. We decided to have a party for him and invited his entire class. Prior to this year, we’d only ever invited the immediate family.

This is how it turned out. 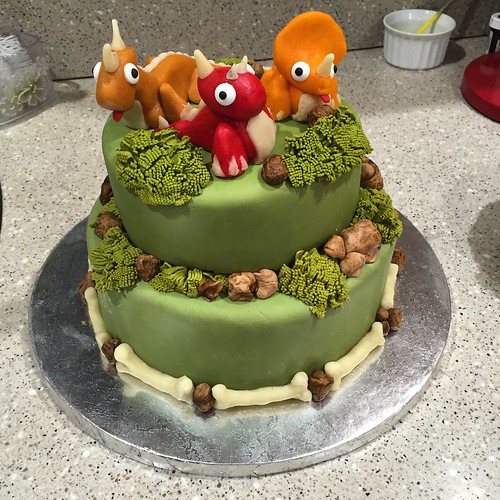 The party wasn’t great. I mean, I guess the kids had fun and the parents were gracious and kind. We used Fresh Direct to cater the party. They did awesome. I will definitely use them again. I opted for a “Pass The Parcel” game for the kids, where you wrap up a bunch of small gifts and every time the song pauses, whatever child has it on his or her lap unwraps one layer taking the gift inside. That went over REALLY well except that Elliot didn’t understand what was happening and thought we were giving away HIS birthday gifts. What a disaster. Needless to say, Elliot became overwhelmed and had a massive tantrum. I felt terrible. He’s growing up and he’s trying so very hard to be like his older brother, which is problematic to say the least. Anyway, we’re working on things every day and I have seen some progress. He’s got so much going on in there, so many emotions swirling about, emotions he’s not really sure how to communicate just yet.

What can I say? It’s been hard. Living with a three-year-old has been hard. But we’re hoping age four brings some calmer waters.

Sorry I haven’t updated in a while. It’s been a crazy couple of months and the weather isn’t helping. I’m not one to complain about winter, but it’s just been far, far too cold. I’m ready for spring.