Emory had his first haircut yesterday. I love his curls, and I’m all for longer hair on boys, but the back of it looked like an albino Brillo pad. Trying to comb it had become impossible. Whenever I did try, he would scream, “OW! OW! OW, MAMA!” And most of the time I hadn’t even touched him yet. Needless to say, I was concerned for the safety of our hair stylist. But I was pleasantly surprised. 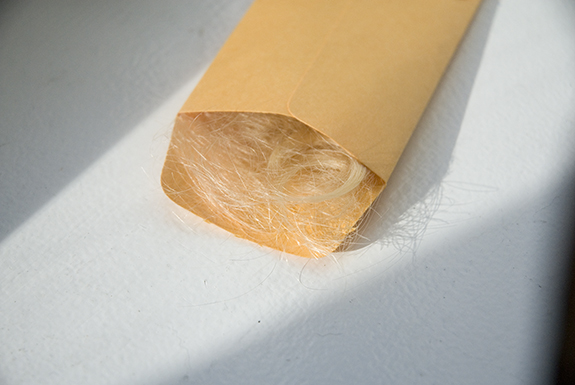 I’m not sure if it was the race car they had him sit in, the new toys all around him, or the fact that a new and intriguing, heavily tattooed man was the one doing the cutting, but he was a perfect angel for the duration of the haircut.

It wasn’t until we were leaving and he realized he wasn’t going to be able to take the cool new stuff with him did he begin to put up a fight. This is what I get for scheduling his haircut at a local children’s toy store. And I realize that I probably rewarded bad behavior, but I had to get out of there with a little bit of dignity. That’s how Billy Bee came to live with us. 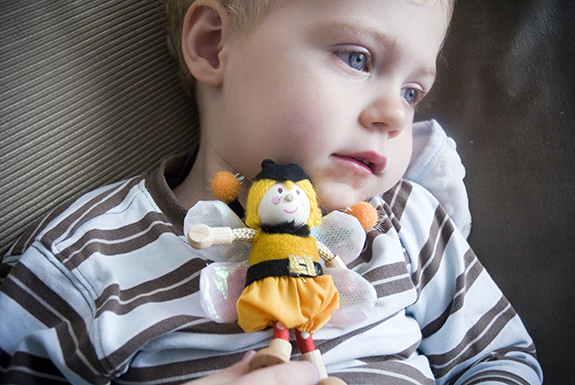 I personally think he looks a lot more like his father now. 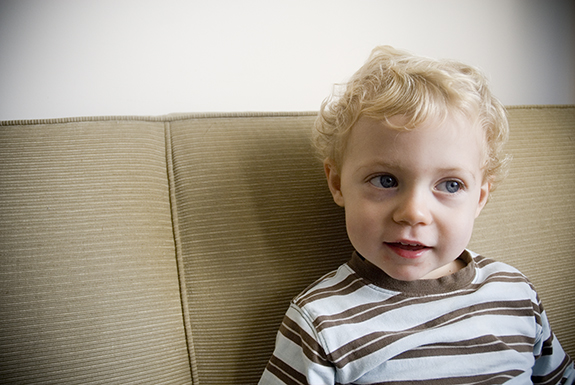 He’s losing his blond hair, which I knew was going to happen, but it still makes me a little sad. It appears he’s going to end up with the nice White Trash brown his mother and father grew up with.